Another Kind of Christmas: Close to the Earth 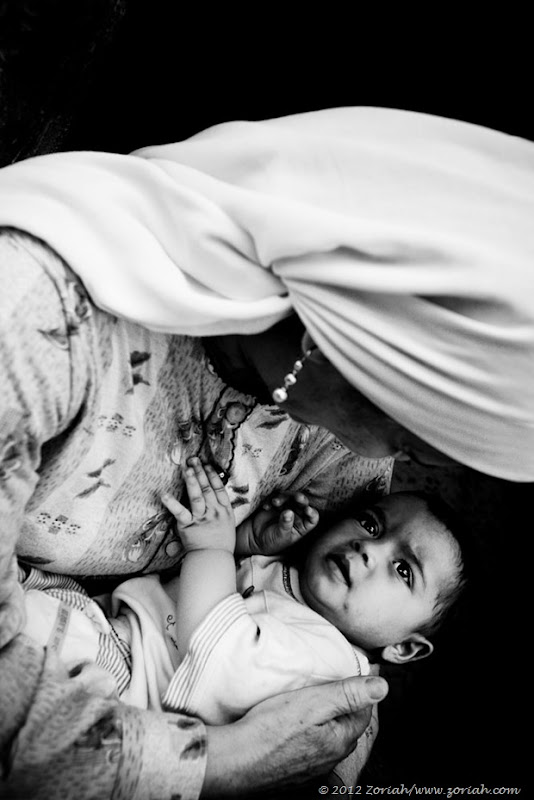 Woman and Child - Refugee Camp, Gaza City © Zoriah/www.zoriah.com
Note from the Photographer: A woman holds a child in Gaza City's Beach Camp, one of the world's longest-standing refugee camps. The poverty in such areas often makes you feel as if you have taken a step back in time.


And so it was that while they were there,
the days were accomplished that she should be delivered.
And she brought forth her firstborn son, and wrapped him
in swaddling clothes, and laid him in a manger;
because there was no room for them in the inn.
Luke 2: 6-7 KJV

May the God of your Soul give you peace in this Season of Brotherhood and May Angels walk with you into the New Year.
Posted by Noelle Clearwater at 11:32 PM No comments: 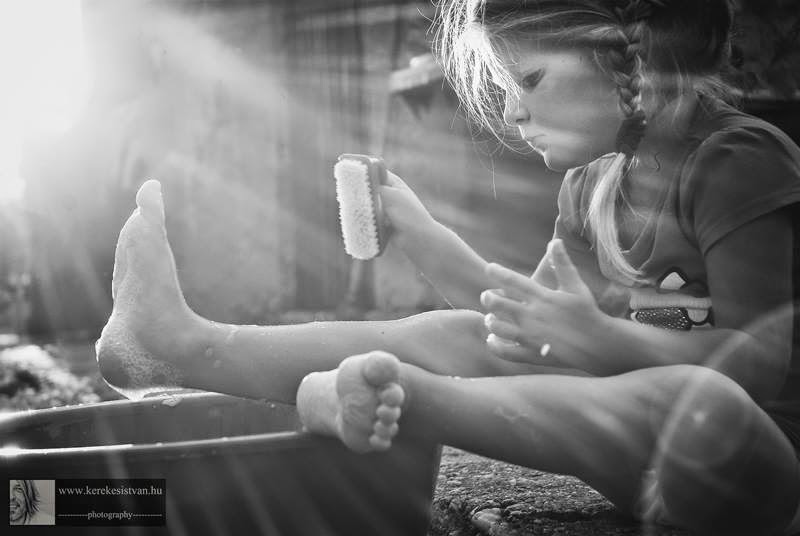 Happy Easter!
Posted by Noelle Clearwater at 6:00 PM No comments: