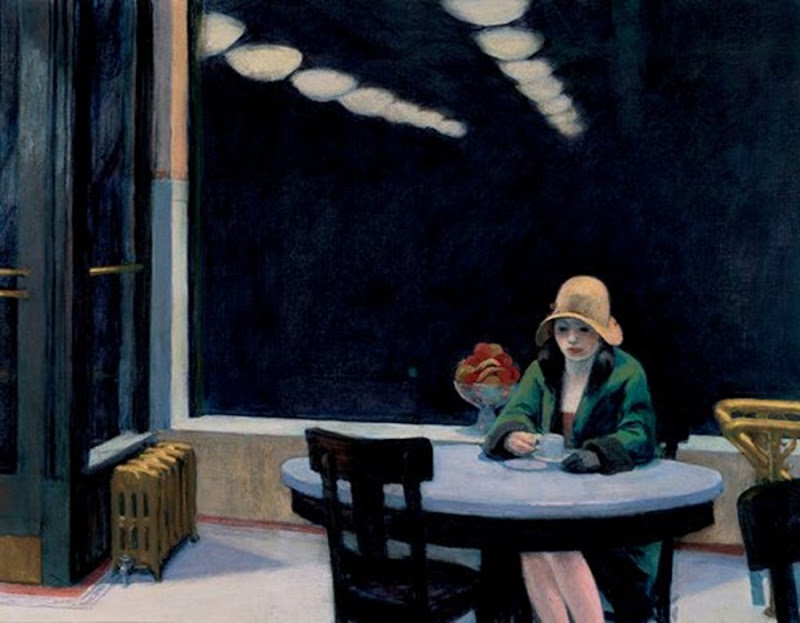 BY NAOMI SHIHAB NYE
What can a yellow glove mean in a world of motorcars and governments?
I was small, like everyone. Life was a string of precautions: Don’t kiss the squirrel before you bury him, don’t suck candy, pop balloons, drop watermelons, watch TV. When the new gloves appeared one Christmas, tucked in soft tissue, I heard it trailing me: Don’t lose the yellow gloves.
I was small, there was too much to remember. One day, waving at a stream—the ice had cracked, winter chipping down, soon we would sail boats and roll into ditches—I let a glove go. Into the stream, sucked under the street. Since when did streets have mouths? I walked home on a desperate road. Gloves cost money. We didn’t have much. I would tell no one. I would wear the yellow glove that was left and keep the other hand in a pocket. I knew my mother’s eyes had tears they had not cried yet, I didn’t want to be the one to make them flow. It was the prayer I spoke secretly, folding socks, lining up donkeys in windowsills. To be good, a promise made to the roaches who scouted my closet at night. If you don’t get in my bed, I will be good. And they listened. I had a lot to fulfill.
The months rolled down like towels out of a machine. I sang and drew and fattened the cat. Don’t scream, don’t lie, don’t cheat, don’t fight—you could hear it anywhere. A pebble could show you how to be smooth, tell the truth. A field could show how to sleep without walls. A stream could remember how to drift and change—next June I was stirring the stream like a soup, telling my brother dinner would be ready if he’d only hurry up with the bread, when I saw it. The yellow glove draped on a twig. A muddy survivor. A quiet flag.


Where had it been in the three gone months? I could wash it, fold it in my winter drawer with its sister, no one in that world would ever know. There were miracles on Harvey Street. Children walked home in yellow light. Trees were reborn and gloves traveled far, but returned. A thousand miles later, what can a yellow glove mean in a world of bankbooks and stereos?


Part of the difference between floating and going down.