Your grief for what you’ve lost lifts a mirror

up to where you’re bravely working.

Expecting the worst, you look, and instead,
here's the joyful face you’ve been wanting to see. 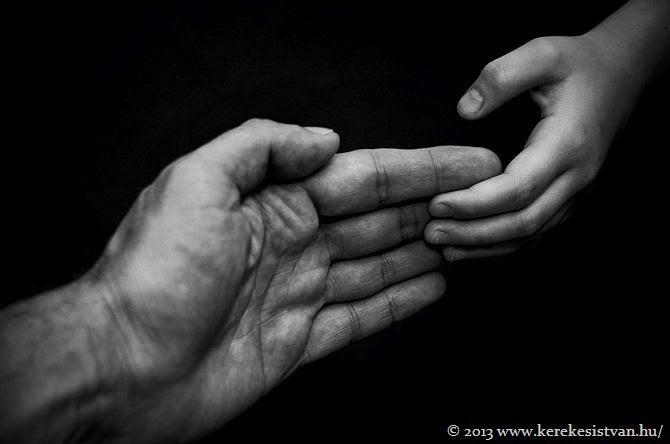 Your deepest presence is in every small contracting and expanding,
the two as beautifully balanced and coordinated
as birdwings. 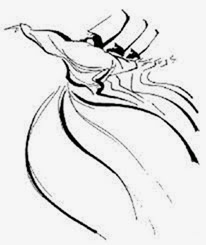 Excerpt from an Online Essay by Margaret Lottridge July 2004

Jalaluddin Rumi, Persia’s best known lyrical poet and mystic, was born circa September 30, 1207 A.D. in Balkh, Central Asia, in what is now modern Afghanistan. Eighteen years later his family fled from invading Mongols, settling for a time in Laranda, Central Anatolia (present-day Karaman, Turkey) where Jalaluddin married Jawhar Khatun. His father, Baha’uddin Valad, the “Sultan of the Learned," moved the family to Konya (modern Turkey) in 1228 and founded a school of Islamic philosophy and theology.

Jalaluddin Rumi became a teacher and theologian who wrote scholarly articles. His traditional education was enhanced by the guidance of his father, a mystic and theologian, and through initiation experiences with his first teacher, Sufi master Sayyid Burhanuddin Muhaqqiq of Termez (a former student of Baha’uddin). Upon his father’s demise in January of 1231, Jalaluddin Rumi inherited the school and took over the responsibilities of guiding its students.

Rumi’s theoretical knowledge of divine principles was transformed by his relationship with Shamsuddin Muhammad of Tabriz. Shams, an enlightened being, a wandering dervish with an existential initiation and teaching style, was searching for someone to receive his knowledge – “someone whose soul was as wide and deep as his own.” Rumi, with his open, questioning mind, found in Shams the perfect mirror of his own soul – his Beloved – the Friend in much of his poetry.

Rumi and Shams met on a street in Konya in the fall of 1244.
Various accounts of their first encounter illustrate that the bond between Shams and Rumi was immediate and life-changing. In one account, Shams falls to the ground in a faint at Rumi’s replies to his introductory queries. Another account has Shams throwing Rumi’s treasured books into a fountain and telling him to begin to live what he’s been reading. He says the pages will be dry, as they were, if he lifts them out. Rumi leaves them in the water and they begin the first of many mystical retreats together. This is when Rumi’s scholarly writings took on the wings of poetry….

Posted by Noelle Clearwater at 10:15 AM No comments: